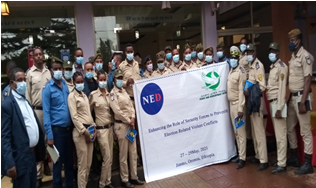 Keeping it local: How the SEEK project (Ethiopia) has helped boost the local economy and contributed to peace in cross-border areas during COVID-19